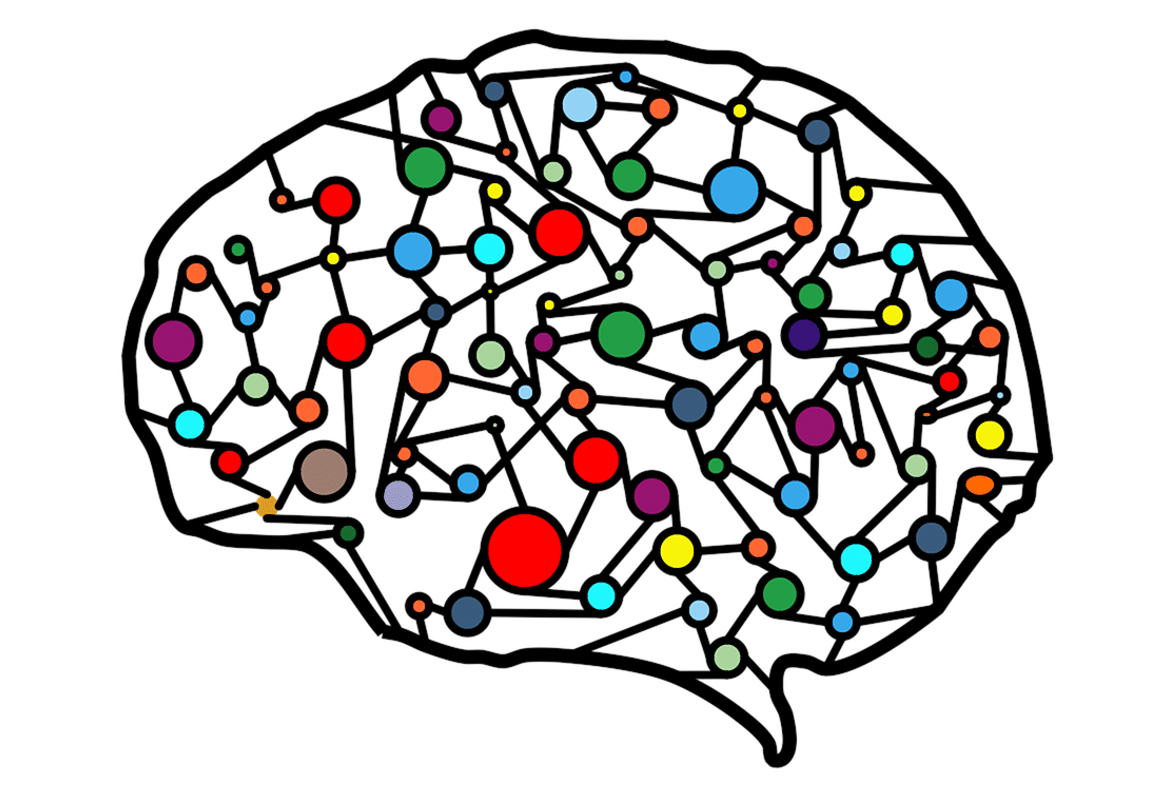 Get your lithology right

From the 10th August this year, people from all over the world can enter into a machine learning contest organised by Force – a forum of oil and gas companies and the state authorities in Norway. The contest will be running to 16th October and the main aim will be to generate an algorithm that correctly predicts lithology using digital well logs.

Expronews spoke to Peter Bormann, exploration geologist at Conoco Phillips and coordinator of the initiative. Peter says: “There is still a lot of scepticism in the industry towards machine learning, and we think that this initiative can potentially take away some of it.”

In order to make this happen, Force has teamed up with Matt Hall and his company Agile, who have got extensive experience in organising hackathons and machine learning courses. Agile will set up a Kaggle style website where people can discuss issues, share ideas and score their algorithms against blind test data.

To be sure that the outcomes of the lithology prediction contest can be benchmarked against a reliable and consistent publicly available data set, Explocrowd produced a completely new lithological interpretation for more than 100 North Sea wells.

Participants in the contest will be able to submit their lithology predictions once a week, which will subsequently be compared against the newly interpreted data. “This will enable people to fine-tune their algorithms during the course of the contest,” Peter says. At the same time, there is also a non-public data set against which the participants can benchmark their algorithms. This data set will be published after the competition.

“The most important aspect of winning is the attention this generates and the potential follow-up work it may bring”, Peter adds. One of the conditions of the competition is that the winners have to make their code public.

Each team can submit one algorithm that will be scored through benchmarking against a blind data set with similar fidelity, structural setting and signal to noise ratio. Ultimate ranking will be done by structural geologists.

The winners of this contest will not be required to release the algorithm produced, but will need to disclose the process they went through as well as 15% of the training data.