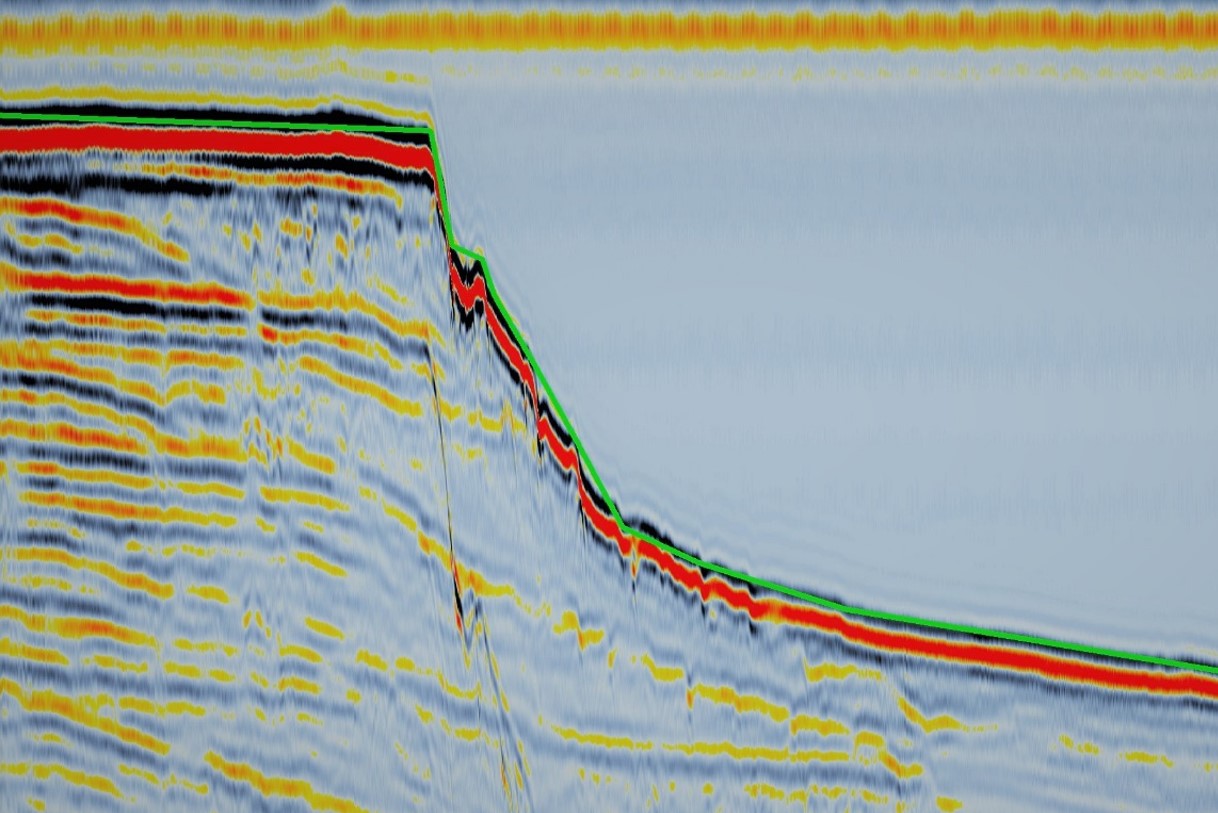 As part of OGA’s strategy to release more subsurface data into the public domain, two companies are now embarking on a big project to ensure that exploration data from the UK Continental Shelf will become available to anyone wanting to work with it, in a standard and QC’d format, be it for conventional exploration or screening of CO2 injection sites.

New kids on the block

These companies are Osokey and Moveout Data, both new kids on the block with respect to company history but both very much rooted in the technological aspects of seismic data storage, handling and QC.

Where Osokey will provide the cloud-based platform from which the seismic and other exploration data will be hosted and downloaded by the user, the task Moveout Data is taking on is to ensure that the quality and format of the seismic data is at the highest standard.

“This project has been our biggest win so far and we look forward to getting started on it.” Darren Mcdonald, managing director, Moveout Data

This will be a game-changing project, if one realises that seismic data is all too often not publicly available at all, or only in formats that were common back in the eighties. In other words, once this new service is available it not only opens up possibilities for new UKCS explorers, but also for other companies and academia with an interest in the subsurface of UK waters.

The cloud-based solution Osokey and Moveout Data will provide is going to be the new NDR (National Data Repository). The current NDR was launched in 2019 as a replacement for the CDA platform that had been the UKCS subsurface data repository for many years. However, apart from the very positive effect of much more data becoming publicly available at that point, the NDR inherited the systems architecture from CDA without fundamental change.

With this project now kicking off, it is the way the data will be made accessible that will change remarkably, as well as the quality of the data that will be available through the new platform.

Moveout Data is a company that was formed in 2014 to add a new dimension to seismic data conditioning services. With over 300 years of combined experience in seismic data acquisition, processing, coding and management, the core team started out with the key philosophy that exploration data should rigorously meet recognised industry standards, be consistent and readily accessible.

Moveout has built its services through the development of its own in-house system, Metaseis. It works with a broad range of global companies in oil and gas exploration and has quickly become a leading seismic legacy data specialist.