Statistical data demonstrate that the UK has been more successful than Norway in finding deep oil. The reason for this will be discussed in November.

A comparison of the Norwegian & UK producing fields and discoveries may reflect different development histories and investment environments in each country.

– Indeed, there are differing levels of maturity in each sector, but there are also many similarities. This is to be expected given that the Median Line merely divides two halves of the same geologic basin, says Mike Cooper, technical director of 1st Subsurface.

1st Subsurfacenow offer insights to questions like “Where is all the heavy oil in the UK”, “Where are the deep (predominantly HP/HT) oil & gasfields in Norway?”. and “Why are light condensate accumulations apparently confined to Norway?”.

– Post-tax, Norwegian exploration costs investing companies significantly less than in the UK, but the converse is true for producing assets. Evidence is presented which suggests that a combination of punitive fiscal terms, coupled with a limited turnover in late life operatorship, may contribute to deriving lower ultimate recoveries, Cooper says.

– Numerous unsanctioned discoveries are stranded in both sectors and the future challenges to sanction such projects will be with a backdrop of diminishing access to producing hubs, pipelines and terminals. Government policies may need to be tweaked to maximise economic recovery. An example from the ongoing initiative in the UK Outer Moray Firth will highlight a collaborative and innovative way forward.

At the NCS EXploration Strategy in November Mike Cooper, will give a presentation illustrating differences between UKCS and NCS.

Mike Cooper will for example address why more deep oil has been discovered in the UK than offshore Norway. Does it have to do with geology, or is it related to different exploration strategies? 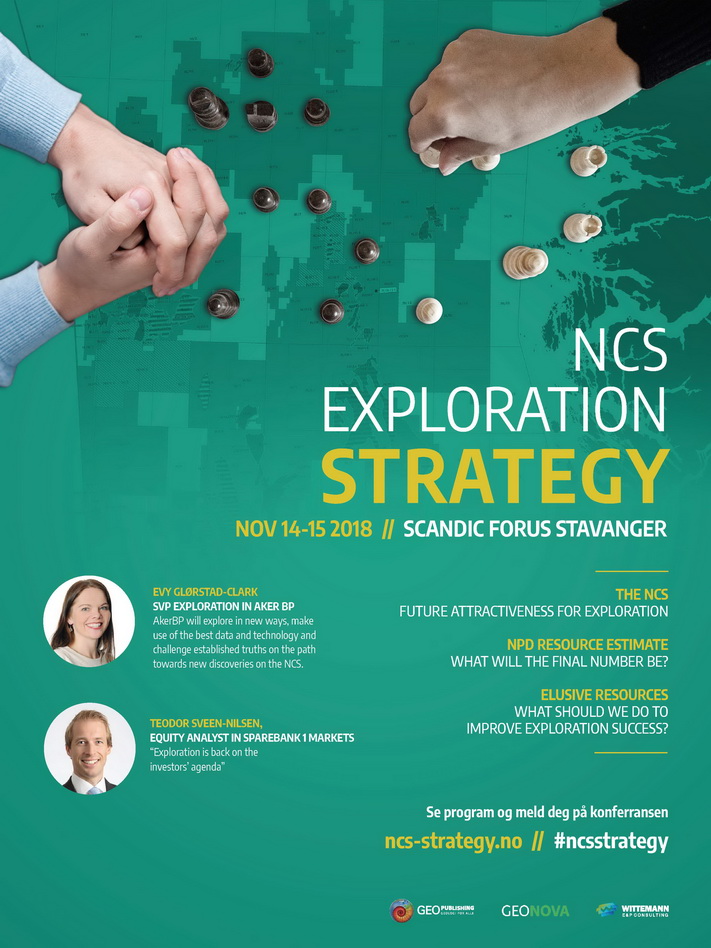