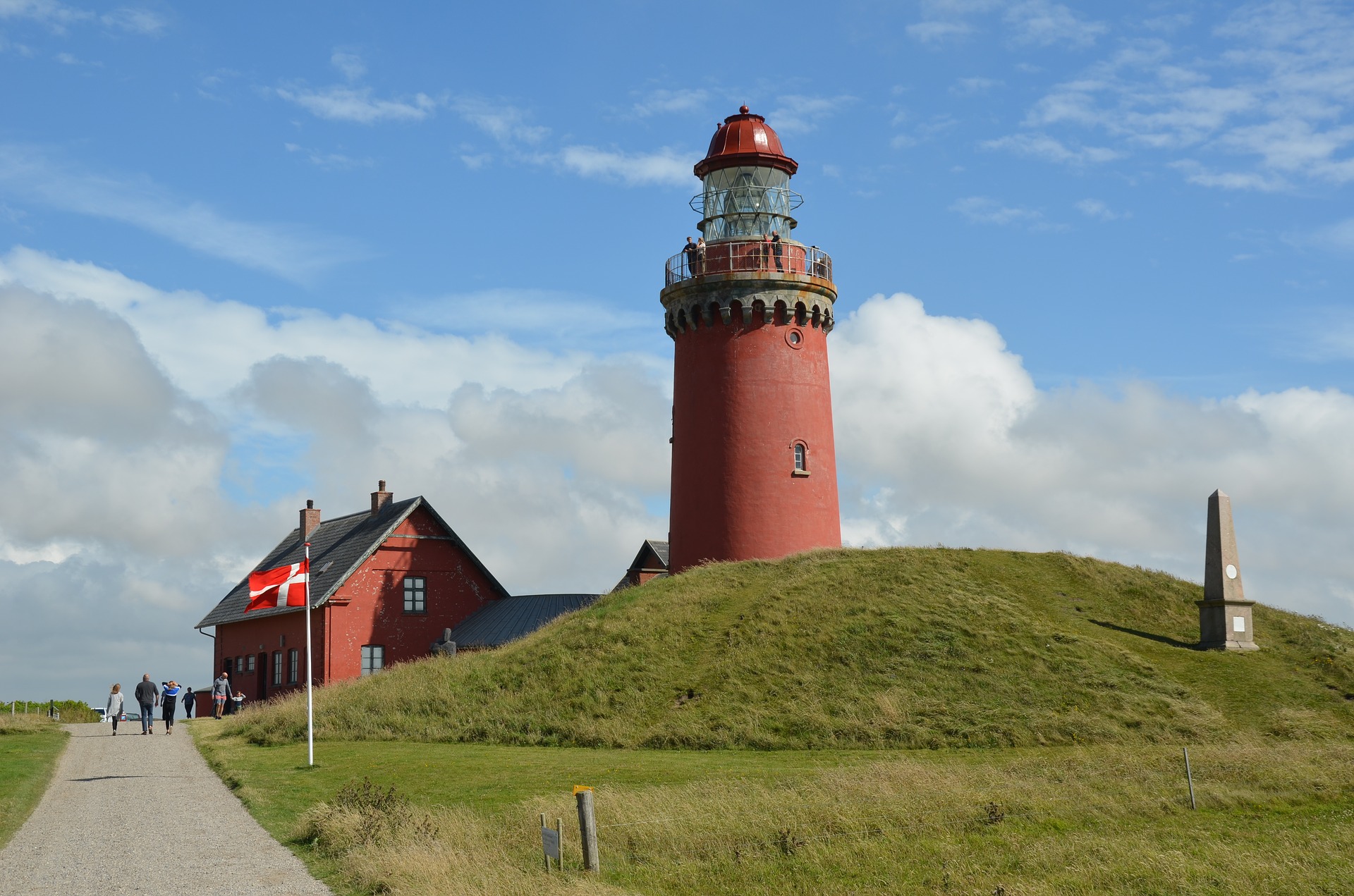 In a statement issued yesterday, the Danish government announced that Total has withdrawn its 8th Round Application. According to an anonymous source, this means that Ardent is the only company left with an application still to be reviewed. The government is now convening the parties behind the North Sea Agreement for political discussions on the future framework conditions for oil and gas exploration. However, if Ardent too withdraws, the need to discuss the round seems irrelevant and any future exploration will thereby look very uncertain if not impossible.

The European Commission has proposed awarding 102 million euros in funding to the Porthos project. The Porthos project aims to capture and store CO2 in depleted gas fields in the Dutch sector of the North Sea just to the northwest of Rotterdam Harbour. If the European Parliament endorses this proposal, Europe will bear a substantial share of the investment in Porthos, which totals 450 to 500 million euros.

Yesterday the Oil and Gas Authority (OGA) announced the award of a carbon dioxide (CO2) appraisal and storage licence (CS licence) to Eni UK Limited (Eni). The CS licence will cover an area located within the Liverpool Bay area of the East Irish Sea. Under the CS licence, Eni plans to reuse and repurpose depleted hydrocarbon reservoirs (the Hamilton, Hamilton North and Lennox fields) and associated infrastructure to permanently store CO2 captured in NW England and N Wales.

We wrote a story about the announcement of the OGA when the application was filed in June this year, not knowing yet that it was ENI that had submitted it.

The third exploration well in the UK that spudded this year is likely to be dry, as reported by Westwood Energy at Energy Voice. The Total-operated well (12/30-1) targeted the Finzean prospect, a Lower Cretaceous – Upper Jurassic stacked sandstone reservoir that was characterised by a stratigraphic pinch-out in the west. Based on the early rig departure, Westwood concluded that it is likely that the well was dry, although no confirmation has yet been released. 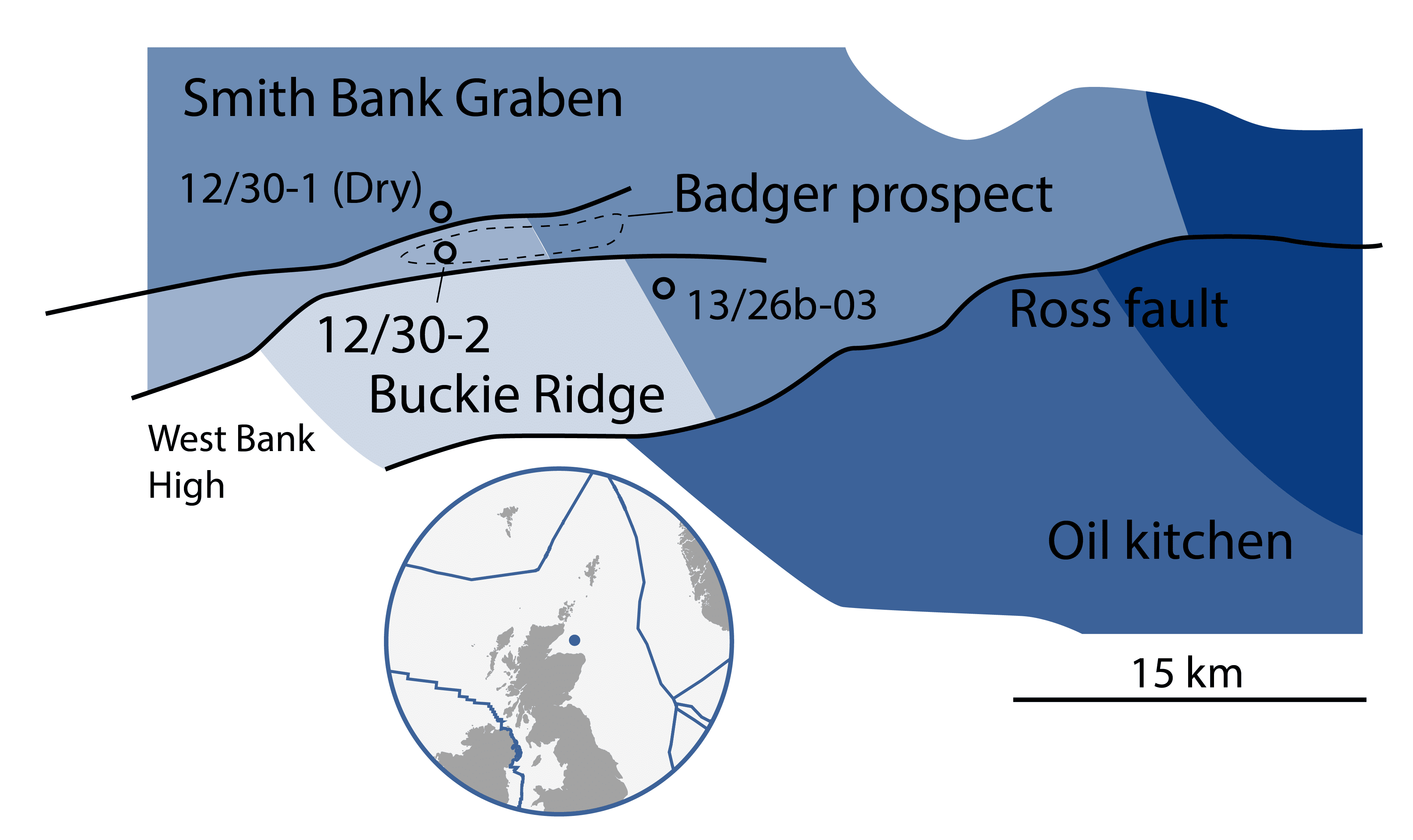 Start of production from Ærfugl

Last Friday, the NPD announced the start of production of the Phase 1 Ærfugl gas and condensate development in the Norwegian Sea by Aker BP. The Phase 1 development produces from the southern part of the field, whilst the northern part is being developed through Phase 2. The Phase2 development, originally planned for start-up in 2023, was pushed forward because one of the wells could be drilled from an available well slot on one of Skarv’s subsea templates.

Neptune Energy yesterday announced an agreement with Concedo AS for the acquisition of a further 5% interest in the Dugong licence (PL882) in the Norwegian sector of the North Sea. On completion of the acquisition, Neptune will have a 45% interest in Dugong. The payment will be partly cash, partly carry of future cost and partly a contingent payment.

The Neptune-operated Dugong discovery is the largest on the Norwegian Continental Shelf so far this year. Volumes are estimated to be in the range of 40-120 million barrels of oil equivalent (boe). Prospective resources for the Tail prospect are currently estimated at 33 million boe.

Earlier this week, we dedicated an article to the geology of the London-Brabant Massif and how it was assessed for CO2 storage potential. In the next few weeks, we will discuss how the tiny Belgian offshore is getting busier and busier with numerous stakeholders claiming use of the seafloor and its scare resource: sand.

Have a good weekend.

Henk is a petroleum geologist who worked on the North Sea for more than 15 years in several positions in the Netherlands and the UK. He was involved in several large regional mapping studies but he also looked at reservoir architecture of individual fields. In addition to his editorial work for expronews, he also runs North Sea Core, a company distributing cores from UKCS wells, and he is the editor-in-chief for the Netherlands Journal of Geosciences.