Equinor has signed an agreement to acquire Chevron’s 40% operated interest in the Rosebank project.

Equinor has signed an agreement to acquire Chevron’s 40% operated interest in the Rosebank project.

Rosebank is one of the largest undeveloped fields on the UK Continental Shelf (UKCS).
The potential recoverable volumes at Rosebank are expected to be more than 300 million barrels, according to Chevron.
Rosebank is located in one of the harshest environments in the UKCS and if sanctioned, will be the first UK field developed in a water depth of more than 1,000 metres, according to WoodMackenzie. 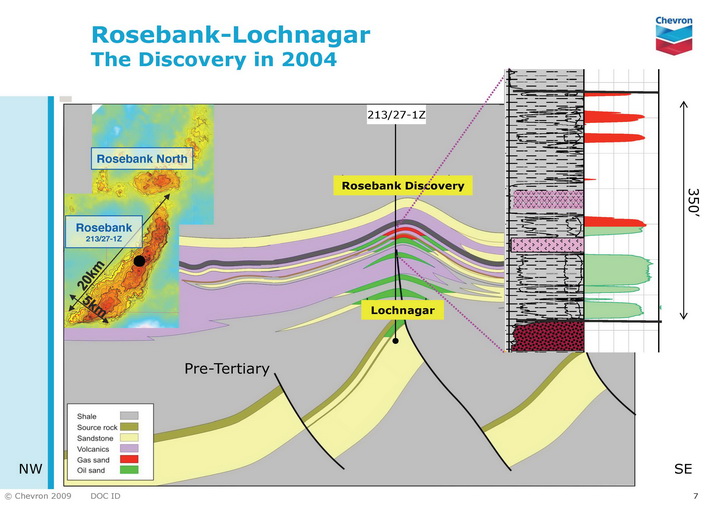 Equinor in the UK – Key Facts