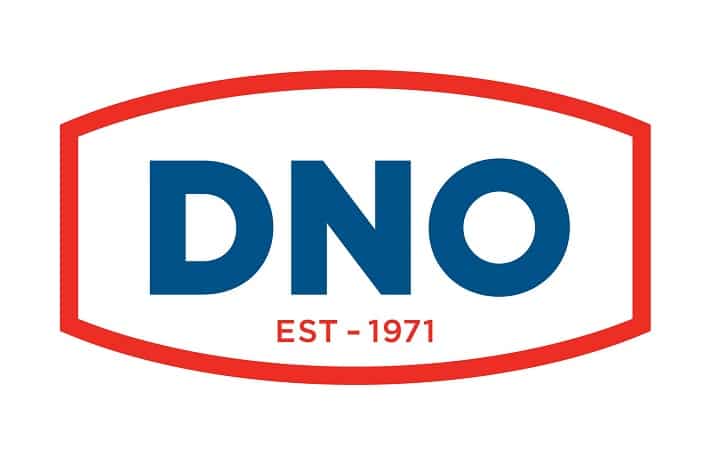 11th of January: DNO now owns or has acceptances for 76.49 percent of Faroe.

The war between DNO and Faroe Petroleum (read more here) is finally over. DNO announced on The London Stock Exchange on the 9th of January that it has acquired an additional 8.65 % of the ordinary share capital of Faroe Petroleum since their new offer of 160 pence per share.

DNO now owns or has acceptances of 52.44% of the ordinary issued share capital of Faroe, which is above the 50% acceptance level.

Faroe reacted in a statement as follows: “Whilst the Board does not believe the Final Offer represents fair value, the Board recognises that the Offer will be declared wholly unconditional upon settlement of the further share purchases made by DNO and DNO will therefore acquire statutory control of Faroe”

Furthermore they encourage shareholders to sell their shares- given the Final Offer will become unconditional.