ConocoPhillips is the world’s largest independent E&P company based on production and proved reserves. Headquartered in Houston, Texas, ConocoPhillips had operations and activities in 16 countries, $70 billion of total assets, and approximately 10,800 employees as of Dec. 31, 2018. Production excluding Libya averaged 1,242 MBOED in 2018, and proved reserves were 5.3 billion BOE as of Dec. 31, 2018.

According to Chrysaor, the transaction creates the largest independent UK producer witha strong resource base and further growth options. It also increases Chrysaors proforma 2P reserves total to over 600mmboe, “plus several hundred millon barrels in contingent resources on top of that, making Chrysaour one of the largest reserve holders on the UKCS”, according to CEO Phil Kirk. 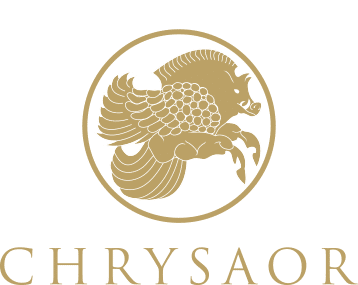